SWEET MELANIE FROM GONE WITH THE WIND, IS A FIESTY 101 YEAR OLD LECTOR! 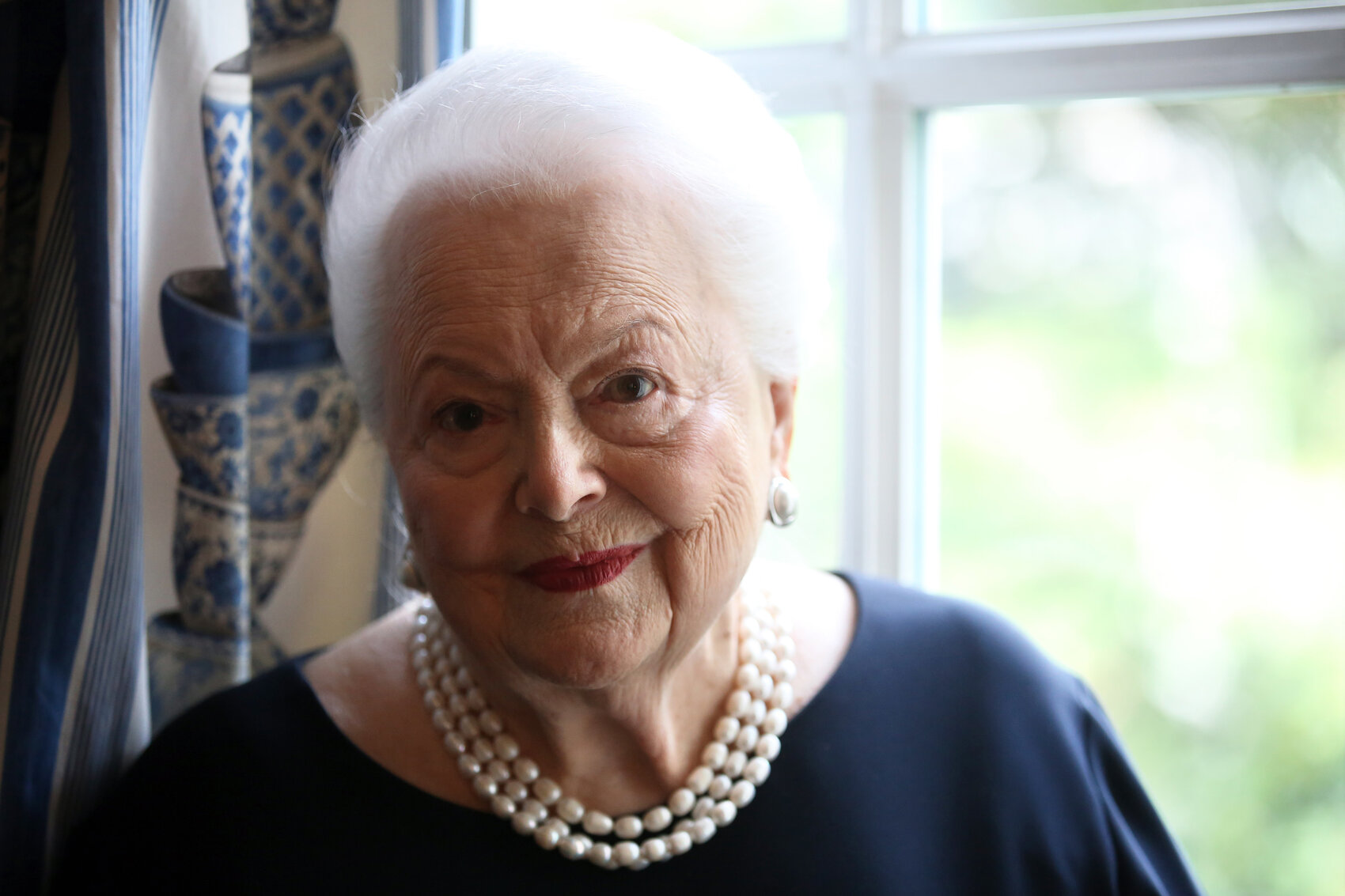 Olivia de Havilland — the last surviving cast member from Gone with the Wind — turns 102 on July 1.

Lawyers for the 101-year-old actress filed the appeal Friday, asking the court to reverse an appeals court decision in March that threw out the suit.

De Havilland objected to her depiction on the show, saying that her likeness was illegally used and that her character, played by Catherine Zeta-Jones, came across as a vulgar gossipmonger.

De Havilland was raised in the Episcopal Church and has remained an Episcopalian throughout her life.[257][Note 16] After moving to France, she became one of the first women lectors at the American Cathedral in Paris, where she was on the regular rota for Scripture readings. As recently as 2012, she was doing readings on major feast days,[257] including Christmas and Easter. "It's a task I love", she once said.[200] In describing her preparation for her readings, she once observed, "You have to convey the deep meaning, you see, and it has to start with your own faith. But first I always pray. I pray before I start to prepare, as well. In fact, I would always say a prayer before shooting a scene, so this is not so different, in a way."[257] De Havilland prefers to use the Revised English Bible for its poetic style.[257] She raised her son Benjamin in the Episcopal Church and her daughter Gisèle in the Roman Catholic Church, the faith of each child's father.[259]
Posted by Fr. Allan J. McDonald at Sunday, May 06, 2018

This is what a dignified woman. One of the last people from an era we will never see again.

She is of my parent's generation, the greatest generation, and yes we won't see this type of generation again, full of character and dignity. It is hard to believe she is still alive having become famous as a Hollywood actress in movies she made in the 1930's and some of the best ever made movies from Hollywood's golden age, which unfortunately won't be duplicated again either.

Even when she played Melanie in GWTW, she was known as one of the few actresses in Holywood who refused to go along with the already-decadent mores there. (Which seem strait-laced compared with the depths to which they've sunk since.)