SPEAKING OF REQUIEMS, HOW DOES ONE DISPOSE OF THE BODY IF ONE IS A NONE? 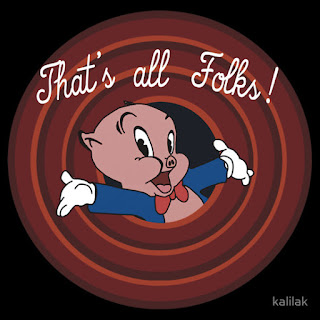 With the secularization of America leap frogging in unbelievable ways, there are now many, many "nones" meaning people who have no practice of any institutional religion whatsoever. Many have not set foot in a church and no nothing of funeral customs of Christianity.

This is happening in the south as well, the Bible Belt. In previous generations even the unchurched Protestants had some sense of the Word of God and religious expectations concerning the disposal of bodies in death. There would be some kind of religious service even if only a graveside, someone would say a prayer of some kind.

Today, apart from secularism's toll on religious practice, cremation has become a common, low cost way to dispose of the body. Simply cremate the body, share the ashes or take them out to a country spot or a lake or a river and dump, scatter or otherwise get rid of the evidence that a person once had a body.

More and more I read obituaries in local papers which indicate that no funeral service is planned. This is code that a cremation has taken place and "that's all folks!"

This is one such obituary in a newspaper I recently read, with names removed:

Family members include daughter: ; parents ; grandparents; and his loving family and friends.
No services are planned at this time.

That's all folks that was written about this poor soul.

Contempt for human life, in the womb, in the world and now in death has reached its logical conclusion. God save us!