TELLING IT LIKE IT IS, BUT THE QUESTION REMAINS, IS IT ON BEHALF OF THE POPE OR NOT? 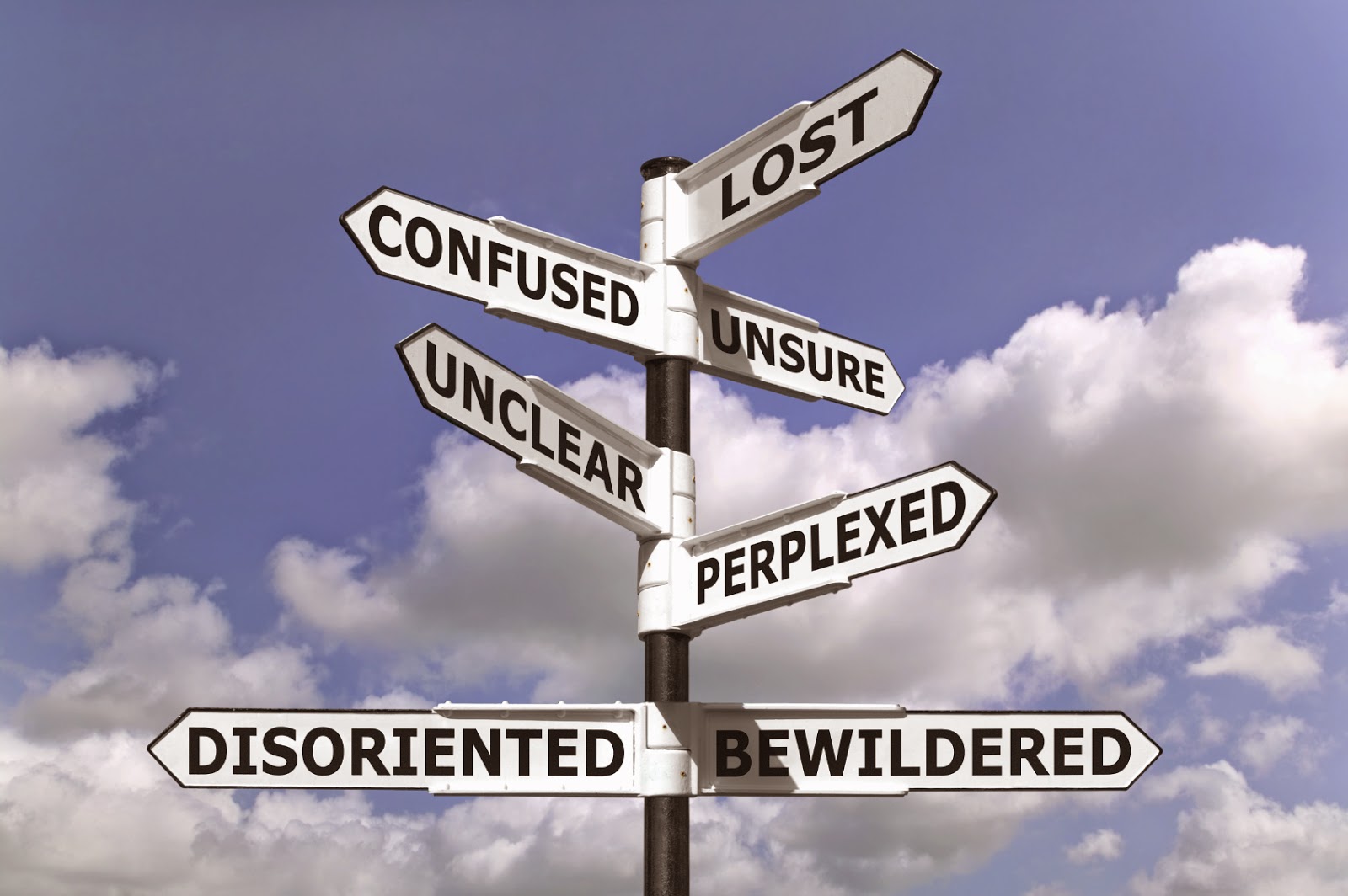 Cardinal Muller tells it like it is and with such clarity. There is no ambiguity that leads to being disoriented, bewildered, perplexed unclear, confused, unsure or lost! Oh, that this would be the case once again in the Church from the top down.  I copy the following from Rorate Caeli:

Excerpt of interview granted by the Prefect of the Congregation for the Doctrine of the Faith, Cardinal Gerhard Müller, to French weekly Famille Chrétienne.


[FC:] In a book of conversations on the family [The Hope of the Family, Ignatius Press; La speranza della famiglia, Edizioni Ares], recently published in Italy and in the United States, you encourage Christians to, "choose the prophetic boldness of martyrdom." Why?

[Müller:] The Church is not a philanthopic organization. To say that we respect the opinions of all, that we wish for the good of all, is not enough. To present the Gospel as a simple therapeutic message is not very hard, but it does not respond to the demands of Jesus. “Blessed are you when people insult you, persecute you and falsely say all kinds of evil against you because of me," Jesus says. The first aposltes, the Fathers of the Church, the great bishops in the History of the Church very often sailed against opposing winds. How could it be any different for us?

[FC:] Could certain doctrinal or disciplinary decisions on marriage and family be delegated to the episcopal conferences?

[Müller]It is an absolutely anti-Catholic idea that does not respect the Catholicity of the Church. Episcopal conferences have authority on certain matters, but they are not a magisterium beside the Magisterium, without the Pope and without communion with all bishops.
[FC:] Recently, a German bishop [Cardinal Reinhard Marx, Archbishop of Munich and Chairman of the German Bishops' Conference] said that the episcopal conference that he chairs is not a "branch of Rome." What do you think of this?

Is anybody taking bets on how long before Francis announces that he has appointed Cardinal Muller the co patron of the Knights of Malta?

It is refreshing to see someone in the Vatican denouncing the pseudo-magisterium of the bishops conferences. I wouldn't bet on Muller staying very long either.

Funny how people who claim to stand on the unassailable intellectual and moral highground can't quite articulate their viewpoints without threats to others' employment.

Why the call for Card. Muller's sacking? Wouldn't a magnanimous, "winning side of history" group of non-Pharisees who seek mercy not the cruel law rather take pains to show, in easy to follow 'connect the logical dots" how their interpretation of things is simply the right, approved by God's way vs. the wrong way of old meanies?

Why do we get no 'engagement' from Kasper et al.? No "dialogue" where by their point is made that replies to and refutes other view points? Instead we get the 'my way or the highway' bluster.

He will probably get the same treatment that Bruke got. Someone has to stand up for the truth and we need to conform ourselves to Christ, not try to distort Christ to fit our view.

Cardinal Müller will one day be Pope John XXIV.