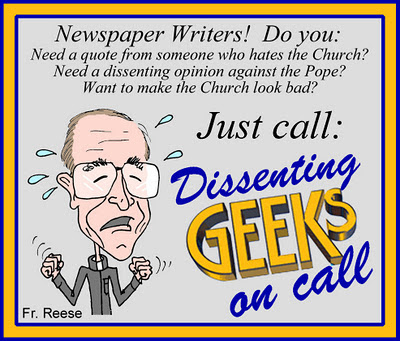 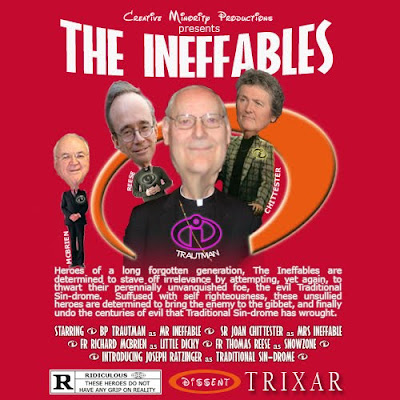 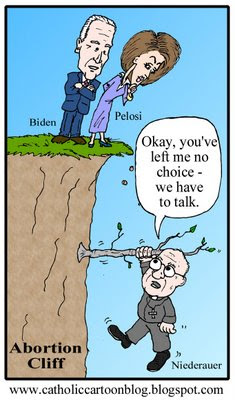 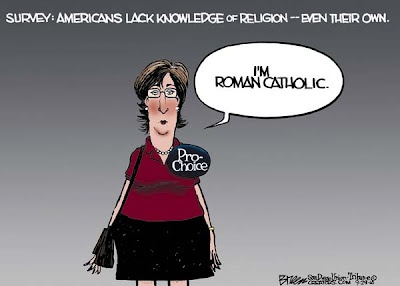 Conscience rights” and their defense in civil law are currently the cause of many protests against proposed government rules on “reproductive services” and health insurance that would drive Catholic hospitals out of health care and Catholic universities out of education. Already the outreach of Catholic Charities in this and other states has been curtailed by a change in the marriage laws. In all these instances, those protesting government intrusions on conscience appeal to long-established American civil law: The state has no right to coerce conscience, whether personal or institutional, nor to define what a religious ministry should look like. What is at stake in this public conversation? What is at stake, first of all, is religious freedom. We used to believe that freedom of religion was constitutionally protected and that the civil law would prevent anti- Catholic or anti-religious groups from attacking the church’s institutions. Now some of these groups are using civil law to destroy these very institutions. For some homosexual activists, for pro-abortion zealots and for others who resent the church’s teachings, it’s payback time for the church’s recognizing their actions as objectively sinful. For others, including some Catholic groups, it’s a case of recognizing a shift in the popular culture and deciding to change their personal beliefs to conform to what is socially acceptable.

What is also at stake is personal freedom to act publicly on the basis of one’s religious faith. Freedom of speech and self-expression is still well protected, but individuals who want to act on their specifically religious convictions are now without the legal protections in place even a few years ago. What history teaches clearly, however, is that when the dominant culture and its laws eliminate religious freedom, the state becomes sacred. No appeal to God or to a morality based on religious faith is allowed to break into the closed circle of civil legalism. The state’s coercive power is not limited to keeping external order; it invades the internal realm of one’s relation to God. The state becomes a church.

For those in the church, of course, personal conscience is governed by what the church teaches has been revealed by God and its consequences in moral activity and political life. That’s why the institutional distinction between church and state is built into Catholic beliefs. The distinction in modern times has been violated not by the church but by the state in totalitarian societies and now, for the first time, here. The church everywhere teaches in Christ’s name and mediates his will for Catholic believers. Unlike the state, which has no divine origin, the church is mother and teacher. Her voice is internal.

What happens when a person who was baptized Catholic no longer hears the church’s voice and claims a right in conscience to “dissent” from the church’s teaching? It depends, of course, on how close to divine revelation a particular teaching lies. To deny the resurrection of Christ or his real presence in the Blessed Sacrament obviously places one outside of the community of Catholic faith. To disagree not just in practice but in principle with moral or doctrinal teachings that happen to be unpopular or personally unacceptable also weakens or even destroys one’s claim to be Catholic. Accepting a revealed truth that is taught definitively by the church is not primarily a question of conscience but of faith. To reject a revealed truth means that one’s conscience is not enlightened by faith; one is not a believer.

Conscience, in short, is first of all about truth and how truth governs action. In the church, a person’s conscience governs his or her personal action, but a Catholic conscience is to be formed by the Catholic faith, which is not a personal creation but a gift from God that enables a believer to live as a disciple of Jesus. A conscientious decision is not based on asserting one’s own subjectivity, as if conscience were the right of self-will and the self were sovereign in religious matters; rather, a conscientious decision is one made in obedience to the truth revealed by the Creator in the natural moral law and by Christ through his church. Christ did not die on the cross and rise from the dead so that we could believe whatever we like and do whatever we please. A conscience that is genuinely an echo of God’s will for us leaves us filled with happiness, joy and peace. Those in bad conscience display a restlessness and shame that haunts their lives.

Conscience and the rights and duties of conscience demand a lot of reflection. These few paragraphs are written only to make the distinction between conscience in civil law, which abstracts from religious faith but should protect it, and conscience in the community of faith that is the church. The state cannot teach religious truth; the church must do so because Christ, her head, claims to be the truth. People of faith rejoice in that claim and follow Christ conscientiously, surrendering their lives to him in his body, the church.

Sincerely yours in Christ,

Our most important task is no longer merely to firmly and consistently bear witness to the true Catholic Faith. I believe it is time to actively convince "nice" Catholics that our enemies are in deadly earnest and that we must combat them as ruthlessly and aggressively as they attack the Church and by all means available. Play the game..hire lawyers, put real pressure on Catholic politicians, shame people, manipulate the system, get outraged, be angry. If you are not angry and outraged, then you don't know what is going on. I do not believe that Christ asks us to "turn the other cheek" until His Church no longer exists. He does not call us to be stupid.

The cartoons are hilarious! Great stuff!