WHEREIN I AGREE WITH THE HOLY FATHER'S OPINION, BUT THEN AGAIN OPINION IS NOT WHAT MAKES A PAPACY ESPECIALLY AFTER UPON REFLECTION ONE SCRATCHES ONE'S HEADy

Holy Father I think most traditionalists believe that the first picture, the root of tradition, is what produced the second that follows, but root rot, not ashes, causes the third: 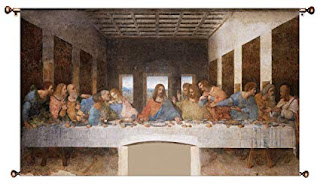 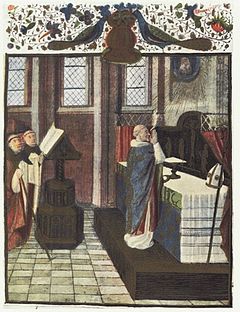 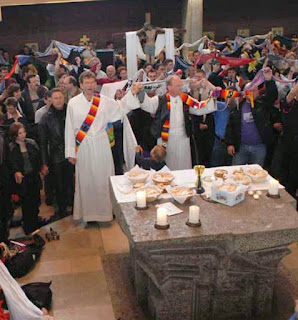 On yet another opinion filled high altitude "presser" the Holy Father opines. And I get his point, believe me, but also I scratch my head.

This is the money quote:


Pope Francis has criticized traditionalist Catholics who seek to "safeguard the ashes" of the past, saying the global church's centuries of tradition are not akin to a container for preserved objects but instead like roots to be drawn on for future growIn a press conference aboard the papal flight back to Rome after his three-day visit to Romania, he singled out Catholic "fundamentalists," who he said have a nostalgia for "returning to the ashes."
"Tradition is the guarantee of the future and not the container of the ashes," said Francis.
"Tradition is like roots [of a tree], which give us nutrition to grow," he explained. "You will not become like the roots. You will flower, grow, give fruit. And the seeds become roots for other people."
"The tradition of the church is always in movement," he said. "The tradition does not safeguard the ashes."
My comments:  I think I know what the Holy Father is saying. Those who are too tenacious about a particular point in history and become ossified in a sort of time warp cannot grow. Yes, there are developments, legitimate developments in liturgy, ecumenical relations and understanding and interacting with the world.
But the analogy,  Holy Father,  is not useful and it can be misunderstood and quite polarizing. To call traditionalists as those "safeguarding the ashes of the past" is an insult to say the least. Can't he just say that they are very concerned about the "roots" as any good gardener or farmer should be, but they are not always happy with what it produces, especially if one allows for root rot? Yes, you will know a tree by its roots, but if its roots are useless, then there is no fruit or worse yet rotten fruit.
Isn't the problem, Holy Father, not traditionalists who think the root is ashes but progressives who have disregarded both the roots and the ashes of the Church altogether and produced something that is not at all what the roots are meant to produce? Just wondering.
Posted by Fr. Allan J. McDonald at Monday, June 03, 2019

We wouldn't be safeguarding ashes if people like Francis hadn't burned the building.

The problem is that the hierarchy cannot recognise when they've goofed. How much evidence do they need?