KUDOS TO POPE FRANCIS AND HIS HOLINESS' CLARITY ON ABORTION--ALYSSA MILANO WILL WANT TO BOYCOTT THE CATHOLIC CHURCH OVER THIS! 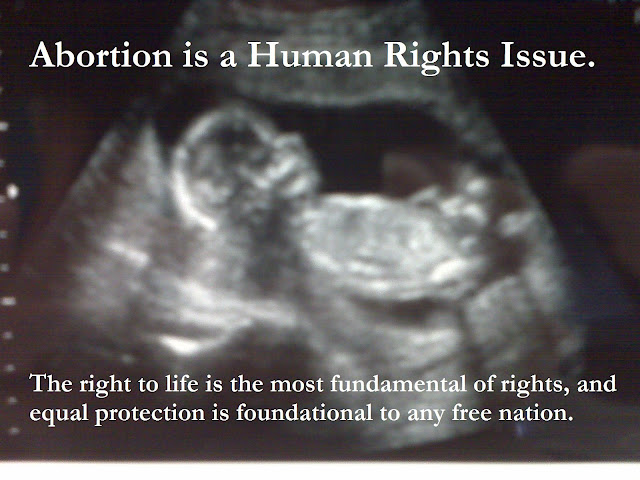 Left-wing journalist Jordi Évole posed an extreme theoretical case (to Pope Francis) of a girl victim of trafficking who is impregnated as a result of rape. When the journalist asked if the Pope could understand the girl’s choice to end her child’s life, the Pope said, “I would understand her desperation, but I also know that it is not licit to eliminate a human life in order to solve a problem.”

When Évole countered, “And in one of those extreme cases?” the Pope asked, “Is it licit to eliminate a human life to solve a problem? Is it licit to hire someone to eliminate [the baby]? The answer is yours, not mine.” Évole refused to answer, saying, “No, I have not come to answer. I am going to try to get as many answers from you that I can.”

The Pope went on to say, “But you can’t leave her in the street,” adding, “Thank God, in the last 10 years, 15 years, there has been much attention paid to these cases, of girls who are by themselves who are becoming mothers, and there has been undertaken a great work of accompaniment, of giving them dignity.”

When Évole countered by saying that in some countries there are women who have been imprisoned for participating in the abortion of their children, the Pope said, “I won’t argue about the civil law of each country. My question comes before civil law, before Church law, to the human: Is it just to eliminate a human being to solve a problem? Is it just to hire an assassin to solve a problem? Everything else stems from that. That is the basic question.”

However, the Holy Father could have countered that in most civilized countries, priests who have abused children are in prison. Does Evole think this bad too? Shouldn't those who commit the felony of murder be tried and sentence just as a priest who commits the felony of sexual abuse is?????????

Oh, oh, there goes the Abortion Party's marketing efforts!!! Have many of you noticed that the Democratic Party makes a "woman's right to choose" a huge part of its marketing effort? Raising funds on this premise is the textbook definition of evil.

Throwing a woman in prison for having an abortion is no more absurd than helping her kill her her baby so you can have sex with her. Both are wrongful imprisonments.

I heard a priest on the radio say recently a woman does not own the child in her womb...to own another human being is slavery. I thought that was a pretty good observation.

Not long ago a woman was jailed in England for aborting her child. Abortion is a criminal offence unless carried out in accordance with the 1967 Act. Admittedly the law has been interpreted in such a broad way as to amount to 'abortion on demand' which MPs were told would never happen.