Press the title for the full story from the UK's Daily Mail:

EXCLUSIVE: If child molesting priests get second chances, why don’t we? Gambino crime family heir slams Pope for wanting to ex-communicate the Mob and insists move will make Vatican more vulnerable to ISIS

By JESSICA CHIA FOR DAILYMAIL.COM

The son of a New York Mafia boss has warned that the Vatican will come to rue the day it excommunicates members of the famed Cosa Nostra, due to its protective role in Italy.
Pope Francis has taken a hard line against mobsters, saying they are destined to hell, and the Vatican hosted a conference earlier this month to consider a new legal doctrine for the Catholic Church to drive out people convicted of mafia-related crimes
.
Giovanni Gambino, the son of a key figure in the Gambino crime syndicate, told Dailymail.com: 'Pope Francis considers excommunicating the mafia...in the meantime, priests accused of sex abuse get a second chance in South America.'

Gambino also added that the mafia has played a crucial role in protecting Italy from ISIS - and that without it, the Vatican would likely cease to exist. 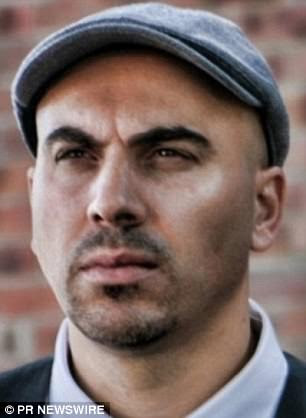 +5
The Vatican (pictured left, Pope Francis) is considering a legal doctrine to excommunicate those convicted of mafia-related crimes. But Giovanni Gambino said efforts to do so would only harm Italy since the Sicilian Mafia helps ward off ISIS
Gambino has tried to court two powerful politicians high places and is deriding Pope Francis for wanting to excommunicate the Mafia because Gambino says the Pope is inconsistent when it comes to crimes.
In the meantime, here are some interesting photos of Gambino: 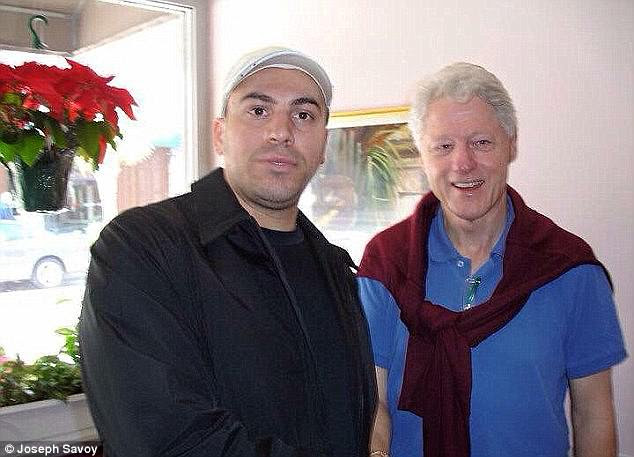 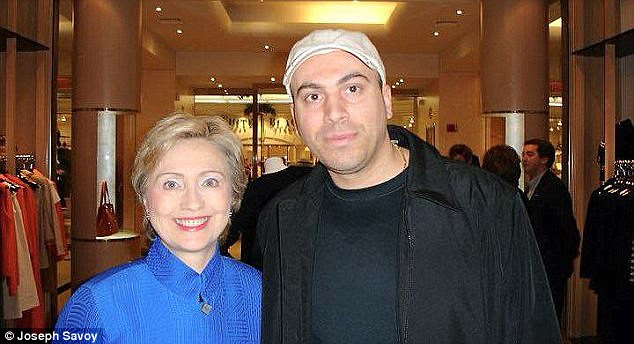 +5
Pictured Gambino with Hillary Clinton. He asked for his drug kingpin father to be released early from prison in exchange for votes during the presidential primary in 2007

Because no one argues that it was OK for the priest to molest a kid. But based on his photo album I can see why that line of reasoning is foreign to him.

Well I thought the Mafia didn't' exist anymore. Oh well anywho. So basically what I am hearing is that if Pope Francis officially excommunicates members of crime families that they would kill him and this papacy would be over. When is he planning to make the announcement? I just want to mark it on my calendar. Not that I want any harm to come to this faithful, orthodox, upholder of the Faith.