DESPITE THE HYPE, THE DEPRESSING MOVIE, "SPOTLIGHT" IS A DEVASTATINGLY HUGE FLOP AT THE BOX OFFICE AND IS LOSING MONEY BIG TIME! 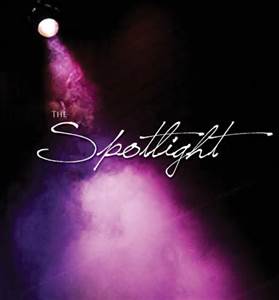 Spotlight about the Boston Globe's coverage of the sex abuse scandal by priests in Boston prior to 2002 is doing extremely poorly and is #12 in ratings. It has only grossed the following and thus is considered a major flop:

It's very likely that the lack of box office success is another symptom of the shallow mindset we have fallen into. "Message" movies about almost current events don't sell anymore. In case no one's noticed, in this era of remakes, no one has remade "All the President's Men." The attention span and sense of urgency isn't there among the moviegoing public any longer. Now make a movie based on a comic book and you have a sure hit.