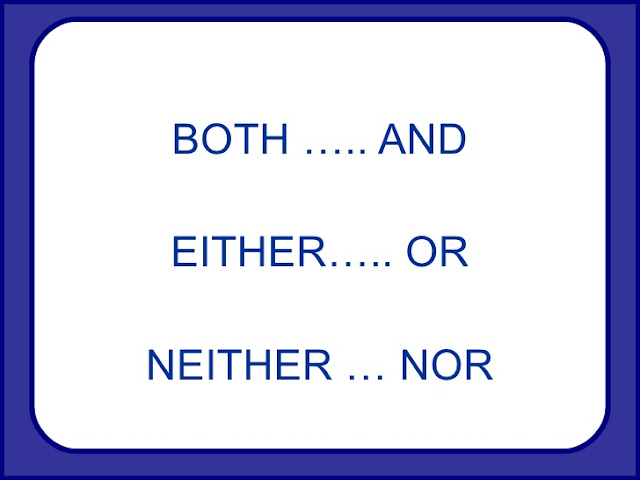 Weak: "...your Church may become for all the nations
the sacrament of our salvation."

This structure is what you get when you try to maintain Latin syntax in English translations.

Better: "...your Church may become the sacrament of salvation for all the nations."

O Almighty and everlasting God, Who hast given unto us this day to be a day worshipful, and holy, and joyful, because of the Feast of thy blessed Apostle Bartholomew, grant, we beseech thee, unto thy Church both to love that which he believed, and to preach that which he taught. Through Jesus Christ...

They are interesting meditations on Faith. One implies it is what made St Bartholomew strong, the other that Faith is what he used as his anchor.

I like 2 better because it focusses more on St. Bartholomew. Or this one from the Ordinariate Missal: O ALMIGHTY and everlasting God, who didst give to thine Apostle Bartholomew grace truly to believe and to preach thy Word: grant, we beseech thee, unto thy Church; to love that Word which he believed, and both to preach and to receive the same; through Jesus Christ thy Son our Lord, who liveth and reigneth with thee, in the unity of the Holy Spirit, ever one God, world without end. Amen.

I think "may become for all the nations the sacrament of our salvation" is much more clear and carries more information than "be the sign of salvation for all the nations of the world" because I'm guess modern Catholics probably do not remember that a sacrament is "an outward sign instituted by Christ to give grace." And I think when the average person in the pews hears "the sign of salvation" they may think only of a material sign, not something that confers grace. But when they hear the word "sacrament" they better understand a holy and spiritual signifier.

In addition, saying "cling wholeheartedly to Your Son" reminds the listener the prayer is to God the Father. To say "loyal to Christ" doesn't.

I guess if we were all priests and well versed in the nuances of theological language the two prayers might sound equivalent, and the second maybe preferable. But I think for the average layperson the second prayer expresses the ideas behind the prayer more clearly.

If I had to pick one right now, I would choose the second option over the first. I like both, but the second one is more action-oriented. It begins with “Strengthen in us,” and that seems so much more powerful when making a request of our Lord. I believe He wants us to be direct when we pray or ask something of Him.

It would appear that the 1970 version given by Fr Allan is a new composition. One assumes that version 2 is a better translation, since it preserves the Collect form (which, pace Fr Kavanaugh, is not a case of imposing Latin syntax on English, but is an English literary form in its own right, thanks in part to Cranmer, but also used in Catholic vernacular prayers, many of which are still in common use).

Version 1 (presumably pre-2011) is typically weak. It makes no mention of the Saint interceding for us, and interrupts the flow of the prayer with a clunky full stop. Fr K's tweaking of the word order may be better in his opinion, but concluding the prayer with 'the sacrament our salvation' rather than 'for all the nations' emphasizes what is the key concept; this is even clearer when the prayer is sung, as it should be.

Perhaps ICEL should have produced a 'bullet point liturgy' to be used in those American parishes where the congregation can't cope with subordinate clauses and for whom the relative pronoun does not exist.