MY LAST BLOG UNTIL THE END OF THE MONTH! 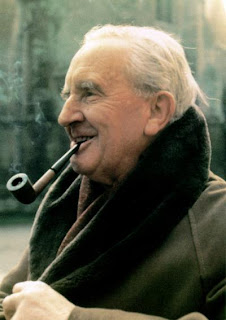 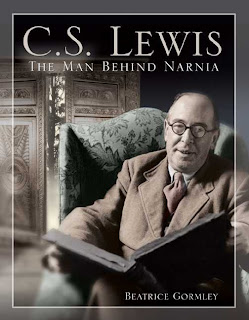 Today, after all our Masses, I'm leaving for vacation and won't return to my computer until the end of the month! Actually, I'm only taking three weeks, but the legalist I am, in order to stretch my possibility of vacation time which is a full month, I'm taking Monday as my normal day off, but for the diocese it is a holiday for Independence Day, so technically for me, Tuesday would be my day off, since all these Monday holidays are my day off and I'm entitled to another day. Don't you like legalists? So legally, my vacation doesn't begin until Wednesday, July 7th! I'll be back in the office on the 30th! So I still have a full week more of vacation and don't you forget it!

However, I'm already going through withdrawal with no computer at my beck and call while I'm away. Unless I break down and get one while on vacation, the only thing I'll have is my blackberry which allows me to post comments, but I haven't figured out how to post new posts with it. I don't think I can.

Part of my vacation will be spent at my mother's home in Augusta. Next week I'm departing for London for three days and then on to Ireland for a week. I'm going with a priest friend of mine from Pensacola. I'll let you know if he smells like crude when we get together, not to joke about a tragic situation!

Oddly enough, one of my parishioners, Tammy Rowan, also a convert of mine and of the Church of course, will be working at C.S. Lewis's home in Oxford which is about 50 miles from London. She's invited my friend and me to a private tour and high tea there. It's called the Kilns. Even more odd, though, is that former parishioners of mine in Augusta, know j r r Tolkien's daughter Priscilla Tolkien who lives in Oxford. She has visited Augusta several times and I've had dinner at my former parishioner's home with her a few times. So I'm hoping to make contact with her while I'm there. In fact my parishioner Tammy says Walter Hooper, Lewis' former secretary and a frequent guest at The Kilns, is a close personal friend of Priscilla and may arrange a visit for us to Priscilla. Priscilla would tell us of C. S. Lewis coming to her home in Oxford when she was growing up and what her father thought of him. I won't betray any confidences!

In addition, I have an Italian first cousin from Livorno, Italy living in London. I've never met him, but he's been in London for 10 years now and is married to an English woman and has two small children. He's my age. He's a psychologist. So I'm hoping he will help me with my multiple personalities, Italian, Canadian and Southern! His mother is the daughter of my mother's oldest sister. My mother is the youngest of 15 pregnancies (not all coming to term). So my mother's niece, is as old as my mother is, 90! I hope my cousin will be able to shed more light on my mother's extended family since I didn't grow up with them or really know any of them except for one aunt and one first cousin who immigrated to Chicago in the 1950's.

Sounds wonderful. Will be interesting to get your cousin's interpretation of your personality. Just remember that in all fairness to the Italian and French roots, being Southern is your gift from God.

You need a laptop Father or a Blackberry!